In this class we will learn new steps and combinations, spend longer periods on single dances to get to grips with them, and spend time on improving your technique.

No partner required - there'll be someone to dance with

Dancing will be to a mixture of modern and traditional music in a friendly atmosphere.

The hall is large and airy with plenty of space to dance and to park!

Lovely large and airy hall with new floor, seating off to the side of the dance floor and plenty of parking

More information about Take the Lead Dance including other forthcoming events 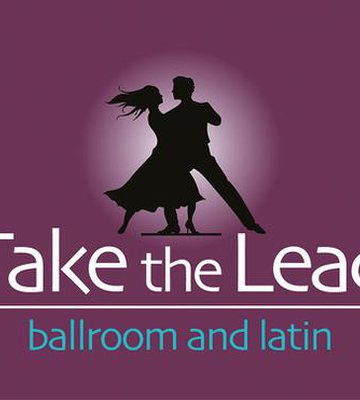