Due to popular request we are reintroducing our modern sequence classes. These will take place on a Saturday evening prior to our regular social dance.

Sequence dancing is extremely popular and there are many moves that can be incorporated into regular dance routines.

Fabulous way to get around a crowded floor! 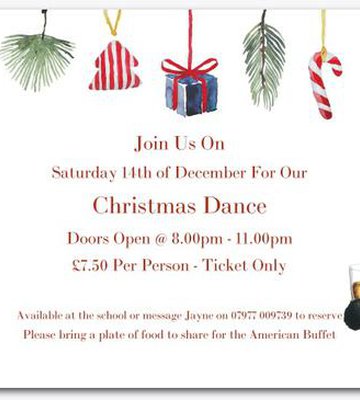 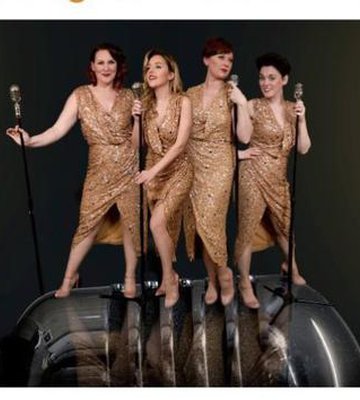 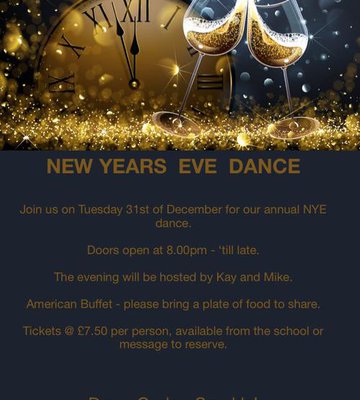 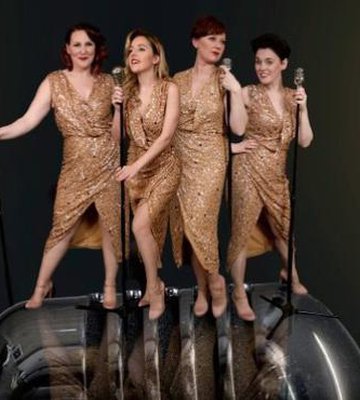