Price: £15 per couple per class

7pm - Improvers Ballroom & Latin Dancing
These are classes for people who have a reasonable standard of ballroom and latin dancing and wish to learn more steps. We will build on the dances that you have already learnt and add more figures as well as introducing additional dances such as Slow Foxtrot, Rumba, Tango and Samba.Advanced & Practice Ballroom and Latin Dancing

7.45pm - Beginners Sequence Dancing
Sequence dancing is a combination of figures and movements from the Waltz, Quickstep, Tango, Foxtrot, Cha Cha Cha, Rumba etc. arranged in a repeatable group or sequence.
When dancing sequence, all couples dance around the ballroom anticlockwise, dancing the same sequence as each other at the same time, almost as if in formation. The sequence is a fairly short routine arranged within 16 bars of dance music which is repeated until the music ends.
We will teach the basic sequence dances such as, Sindy Swing, Balmoral Blues, Waltz Catherine, Melody Foxtrot, Tango Serida, Rumba One, Saunter Together, Square Tango, Lilac Waltz, Sally Ann Cha Cha Cha and the Mayfair Quickstep.

8.30pm - Advanced & Practice Ballroom and Latin Dancing
This is a general social dance session for you to come along and practice your dancing. Up-to-date music is used and all ten dances can be practiced. Short tuition in new dance trends is also included. 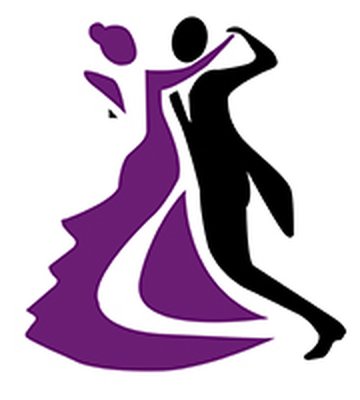