This class is suitable for those who are confident in basic steps in the Waltz, Social Foxtrot, Cha Cha Cha, Social Jive, Quickstep, Rumba, Slow Foxtrot, Tango and Samba, and are ready to learn new figures and improve technique. The classes offer further tuition and figure work in two dances per session to allow progression. 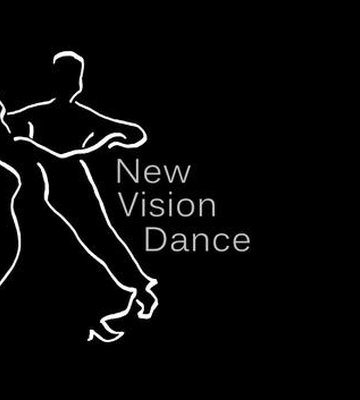 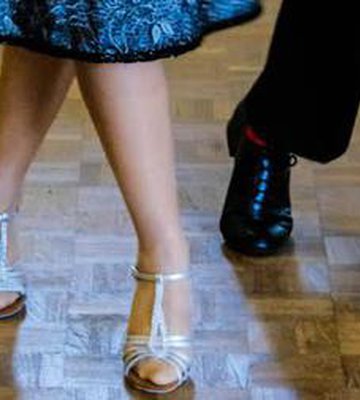