Price: £10 per person for the evening

Slow waltz from 6.45 pm to 7.45 pm for social ballroom dancers, followed by Argentine tango from 8.15pm to 9.15pm.This week the ballroom dance is slow waltz, and Raymond will teach a simple and useful short routine
The floor is large and the room well ventilated with opening windows on two opposite walls. The teacher is former world champion Raymond Root with Anna Lam as assistant.
We have a tea break, with free tea from 7.45pm to 8.15pm, which is also a chance for students to practice to records
After the Argentine tango class ends at 9.15pm, we play ballroom and Argentine tango records, so again students get a chance to practice in a social dance situation
Entry price is £10 payable on the door in cash only.
There is a free car park behind the building, but if you arrive before 7pm, you must register your car licence plate number at least 72 hours advance, or you'll get a fine. And there are cameras. After 7pm is allowed. Please register in advance by e-mailing me your name and licence plate number
We are just a four minutes walk from Colliers Wood tube station. The buses that stop outside or the 57, 219 AND 131
For more information please phone George on 020 8542 1490

1960s building with good natural ventilation and a large dance floor, large free car park, free tea and water. The nearest tube station is Colliers Wood, which is only 300 yards from the building, which is along the well lit and busy main road
Colliers Wood is on the Northern Line and connects directly to Balham, Waterloo, Elephant and Castle, London Bridge, Kings Cross, Charing Cross, Euston, and is less than half an hour from Victoria, Vauxhall, Blackfriars and Liverpool Street stations. There are buses (219, 57 and 131) every two or three minutes from Wimbledon and Tooting station, which stop almost outside the building (at the Walpole Road stop)

Four minutes walk from Colliers Wood tube station along well lit High Street. Turn right out of the station, cross the road and it's 300 yards up the High Street on the left hand side. Trains run until after midnight, and Balham, Wimbledon and Clapham Junction are fifteen minutes away by public transport, or it's under thirty minutes to Victoria, Waterloo, Charing Cross and Kings Cross/St Pancras. Or for car owners there's a large free car park behind the building 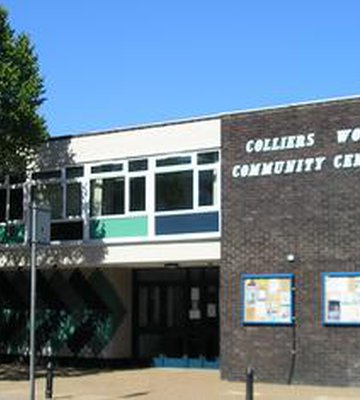 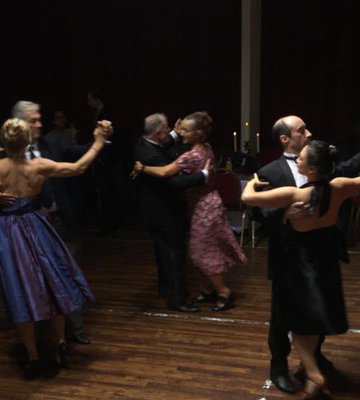 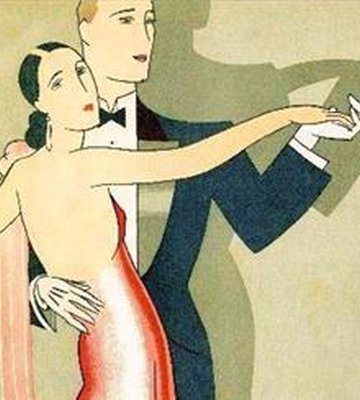 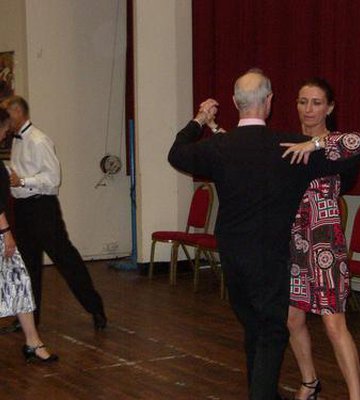 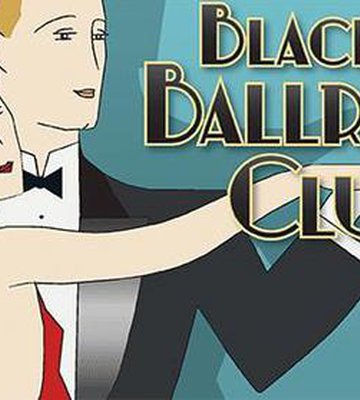 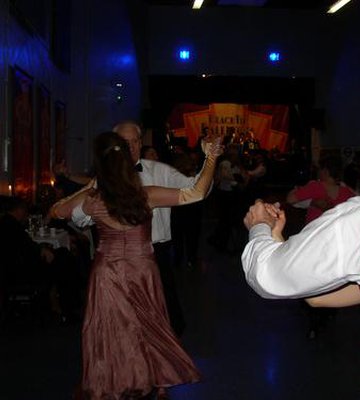 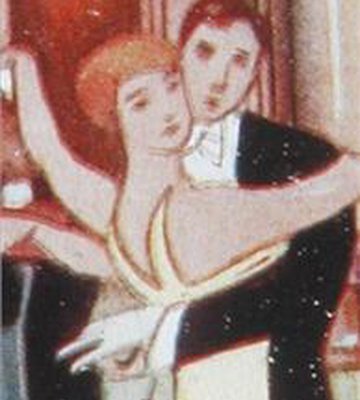 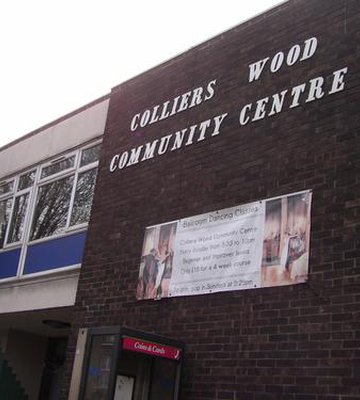 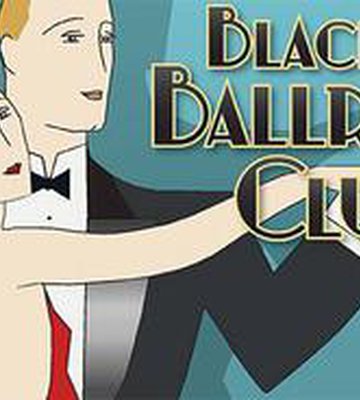