Learn to dance in a friendly atmosphere in Southwater 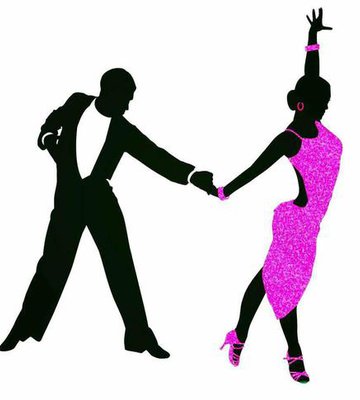