This is a first rate dance band....

Formed in 2015 and initially developing out of a series of informal workshop sessions in South London, the Vitality Five are an all-star quintet dedicated to performing and recording authentic 1920s small-group jazz. Specialising in the kind of blistering ‘hot stomps’ inspired by the records of the California Ramblers, Jelly Roll Morton’s Red Hot Peppers and many others, the Five include sensational virtuosi from the UK, USA and Australia. Since their formation they have appeared at festivals and toured across Britain and Europe, performed live on BBC Radio Three and recorded two albums, the second of which has just been released on VEAC Records.

Come and dance, whatever is your style, in a very sociable and welcoming jazz club.

Bar and car parking. Founded in 1964 - with a different band every Wednesday - we must be doing something right!

by Train
The nearest rail station is High Wycombe Station, Marylebone line. You will need to take a taxi from the station. The club is not in walking distance.
by Car
see map at amershamjazzclub.co.uk/find.htm 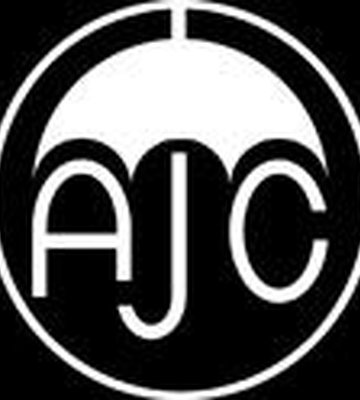