Experienced Tea Dance teacher Peter Arnold, of First Class Dance School, leads an afternoon of music and dance. Feel free to sit and watch the dancing or join in with the simple steps. Enjoy complimentary refreshments and cake.

The Marine is right on the seafront in beautiful Lyme Regis, part of a UNESCO world heritage site. The location—with wide views of the sea and Lyme bay—is very important to the Marine’s identity, which makes it appealing to both the public and performers.

While it’s called a theatre, the offering is broad: there’s a vibrant programme of entertainment including bands, films, comedians, plays, screenings, and community-led events. The Marine has become recognised regionally as a vital arts centre, distinguished through eclectic programming. It’s a destination for performers from across the country. Our events also feature local figures from the arts, as cultural practice in the community is celebrated.

There is a number of car parks within very close walking distance, many of which are free after 6.00 P.M.

Please look at the map above. 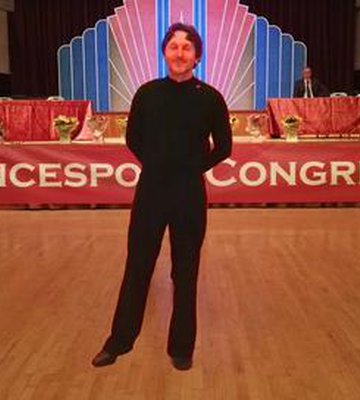 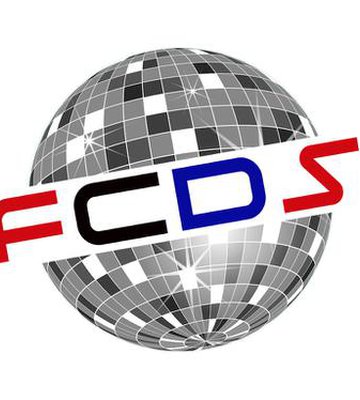 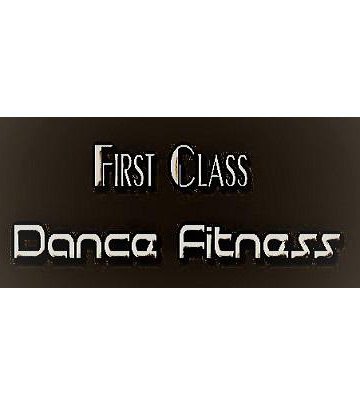 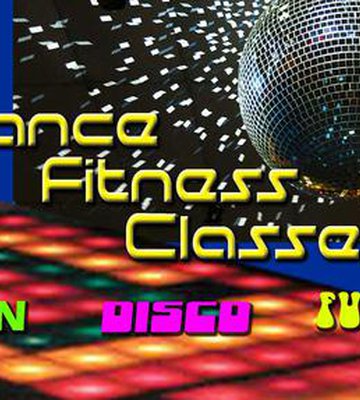 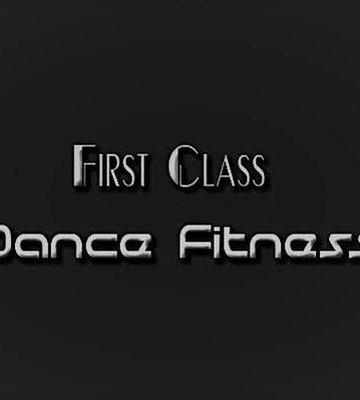 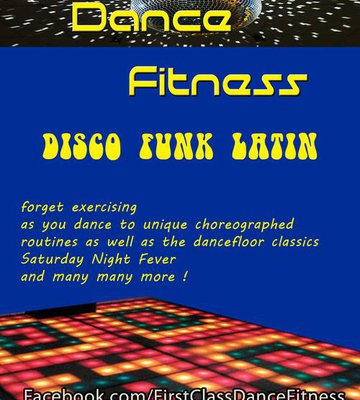 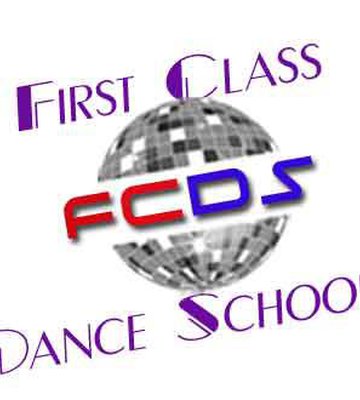